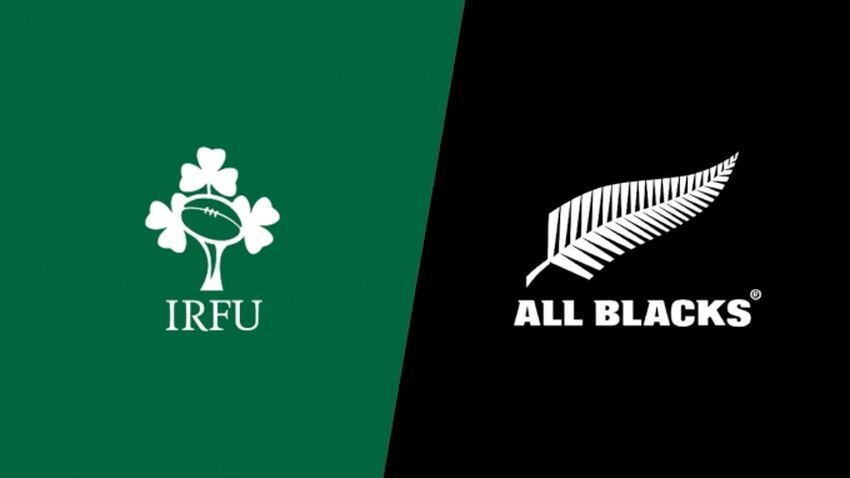 The All Blacks have a big season ahead with the Steinlager Series against Ireland and a tough Rugby Championship schedule. I know Foz [All Blacks Head Coach Ian Foster] and the team can't wait for the season to kick off and I'm sure fans feel the same way. We have not hosted Ireland since 2012 and Argentina have not played here since 2018, so we cannot wait to welcome two great rugby rivals and their fans to our country.

The All Blacks 2022 Steinlager Series campaign will kick off on Saturday 3 July against Ireland at Eden Park, Auckland, the first time the two sides have clashed since they played in Dublin last November. The second and third Steinlager Series Tests are in Dunedin, on 9 July and in Wellington on 16 July.

All Blacks Hospitality is delighted to offer you the best official Steinlager Series hospitality packages below at Forsyth Barr Stadium, Dunedin on 9 July 2022.